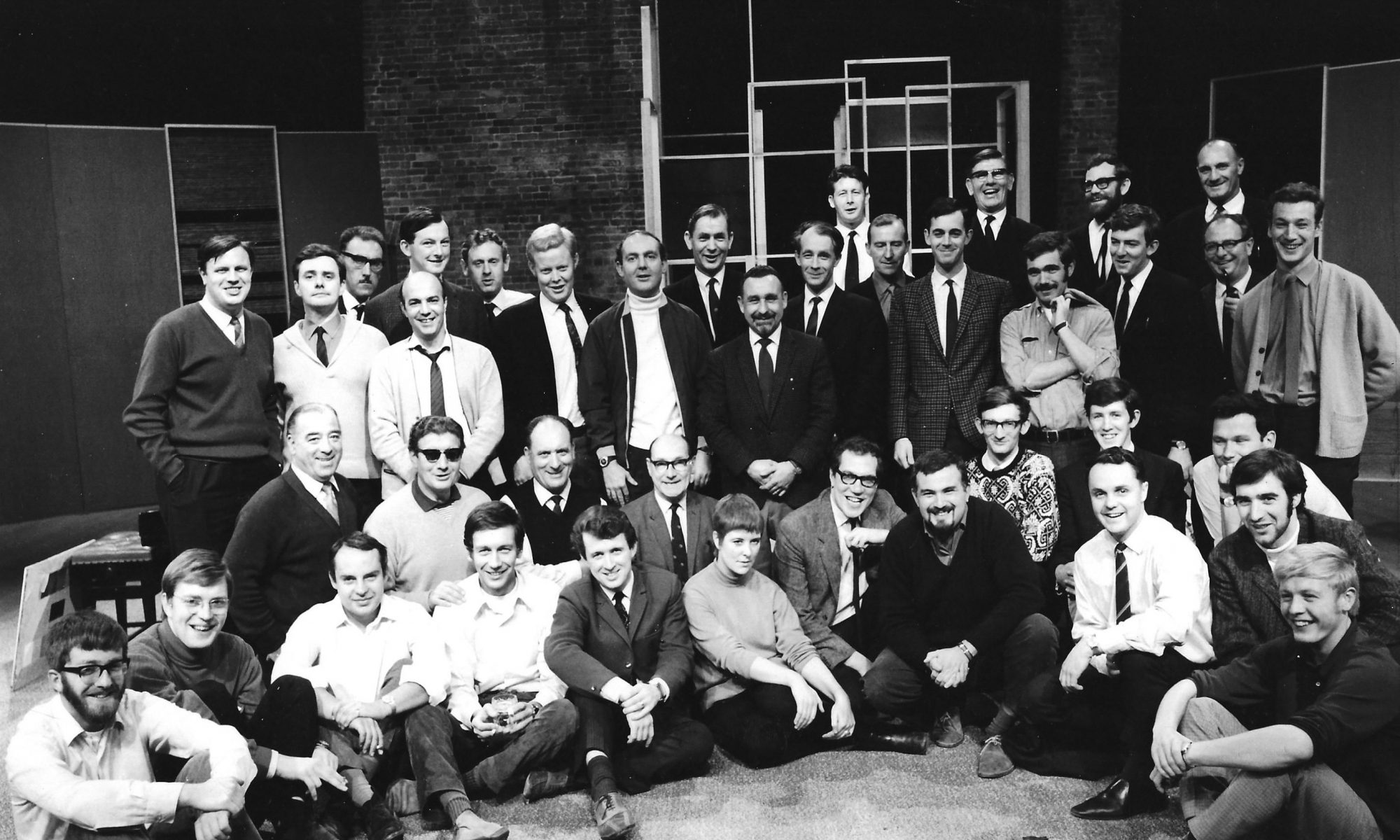 Produced by Terry Henebery, who had worked on radio jazz programmes from Aeolian Hall during the 1950s, Jazz 625 became known for its serious yet dynamic presentation of the music, combining striking images with superb sound balance. It was followed by other, equally interesting programmes – e.g. Jazz Goes to College (1966-1967), Jazz at the Maltings (1968-1969) and Jazz Scene at Ronnie Scott’s (1969-1970), all produced by Henebery – yet it is Jazz 625 that has lodged in the popular memory. Unlike the later programmes, much of Jazz 625 has survived in the archives due to the practice of 35mm telerecording.

This page will house a database detailing BBC jazz broadcasts during the period 1960-1969.